Is Island Life for You? Find Your Happy Place in Bocas del Toro

Is Island Life for You? Find Your Happy Place in Bocas del Toro

Believe it or not, island life isn’t for everyone. Beautiful ocean views, endless sunlight, delicious food, strong drinks, kind people… actually, let’s get real – it’s pretty hard not to enjoy living on an island! Whether it’s your first time in Panama or your fiftieth, you can’t miss out on the one of a kind island chain known as Bocas del Toro. Spend the day island hopping, sneak in a little snorkeling or embark on an unforgettable adventure – the choice is yours!

The “Birth” of Bocas

Although many people widely recognize Christopher Columbus as the man who “discovered” Bocas del Toro in 1502, there were actually a variety of indigenous communities thriving in Bocas for thousands of years prior to his arrival. His discovery of the island and the surrounding areas meant tragedy for those living there, as many of the populations were wiped out by disease and the Spanish militia in the 17th and 18th centuries. 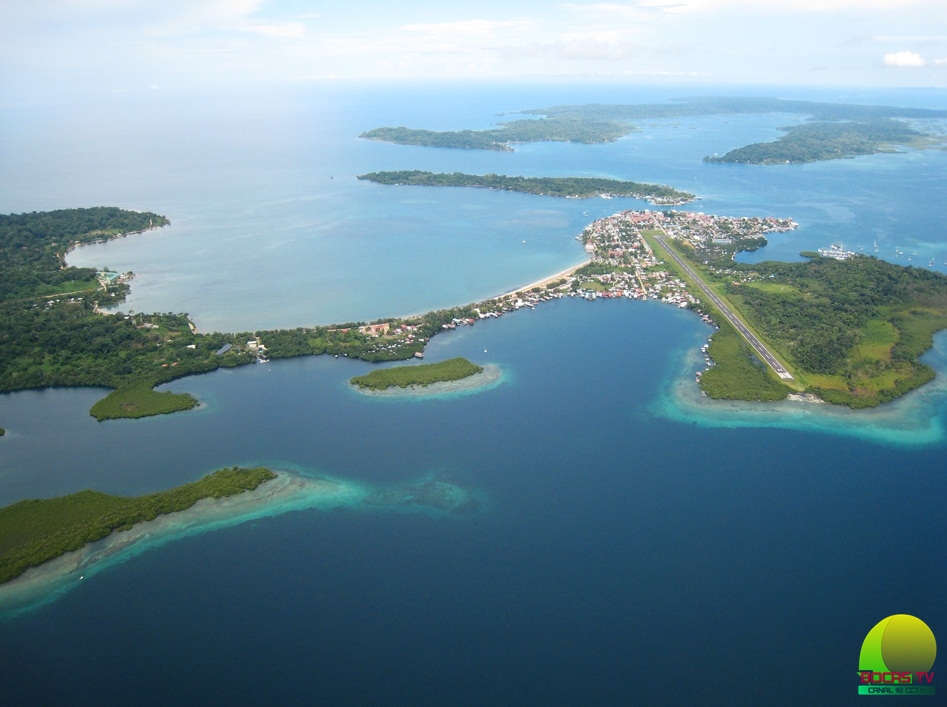 The name “Bocas del Toro” directly translates to “The Bull’s Mouth,” or “Mouth of the Bull.” It is still unknown as to whether Columbus named the islands or if it was derived from the Indian word “cacique,” meaning Chief of the region, who was once known as Boka Toro. Whatever the origin, the name has become the universal term to refer to the main islands that make up the chain: Cayos Zapatilla, Isla Bastimentos, Isla Carenero, Isla Cayo Agua, Isla Colón (the main island), Isla Cristóbal, Isla Popa, Isla Solarte, Isla Pastores and Isla Bagui.

As you can imagine, island-hopping around Bocas takes a little planning. Busses and taxis don’t work too well in the water, and the islands vary in size and are separated by deep channels that would make swimming impossible – even for an Olympian! Instead, Bocas del Toro boasts a fleet of low-cost water taxis and ferries. The oceanfront is lined with bars, restaurants and hotels on high stilts, allowing for dockside drop offs and beautiful views as you explore the vibrant culture of this unique community. In the evenings, the water taxis can be seen shuttling patrons to and from late-night bars and dance clubs. There’s simply no better way to get around!

No visit to Bocas del Toro is complete without a little exploration and underwater adventure! Home to two National Parks (the Isla Bastimentos National Marine Park and La Amistad International Park), Bocas is the ideal place for adventurers looking to mix a relaxing vacation with an in-depth look at island life. Snorkeling, surfing and scuba diving are all popular pastimes for locals and visitors alike, and Caymo Zapatilla is one of the region’s best areas for deep boarding.

Discover the best sights and sounds that Bocas del Toro has to offer as you plan an island vacation unlike anything you’ve ever experienced. Oh, and be careful – you might find yourself booking a one-way ticket to Panama before you know it!