Imagine, you are a young college student, both eager and nervous to embark to your study abroad journey. After careful consideration and a great deal of preparation, you board a plane en route to the Central American nation of Costa Rica. Although you are excited for what lays ahead of you, you are also a bit apprehensive about the experience. You opted to stay with a Costa Rican family while studying at the National University. It sounded like the best option to learn about the culture and practice your Español and to gain the most out of your experience.

After 3 months of living la Vida Pura, you are pleasantly surprised with your Spanish skills. Only one time did you have an awkward misunderstanding with your host family due to a language barrier. The rest of the time, you enjoyed having lengthy conversations in Spanish with your Tico family. By the time you return to your home country, your confidence with your second language had grown exponentially.

Fast forward to 6 years later and once again you found yourself boarding a plane to Costa Rica, just as eager, and as nervous, as you had been back in your college days. Your nervousness surely sprang from the fact that the details of this new adventure in Costa Rica were less defined. TEFL certification and suitcases in hand, you were moving to Costa Rica to hopefully teach English. One of the only things that did not make you nervous was speaking Spanish. After all, you had just spent the last years of your life speaking Spanish every day at your job AND you already spent 3 months speaking Spanish IN Costa Rica. Your Spanish was ready. Or…was it? 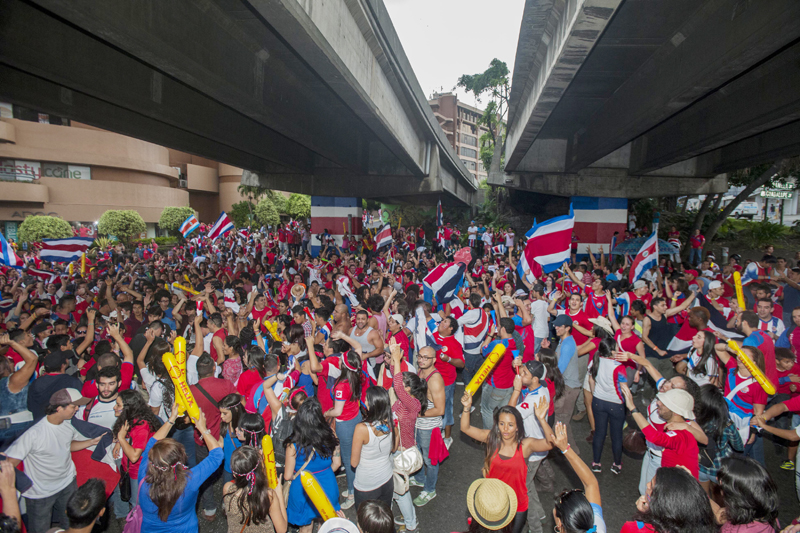 After a couple of, “Suave un toque”, “Mucho brete?”, “Diay, entonces?” and “Al chile?” comments were thrown at you, you started doubting your Spanish. “What language were these people speaking? Is this not the same country where I was completely fluent 6 years ago?”

You found yourself quite confused during daily conversations. Very quickly into your Costa Rican adventure version 2.0, you realized that your host family with whom you  lived years prior had only spoken to you in proper Spanish. They used very little slang and colloquialisms when helping you practice your Spanish. This was, of course, much appreciated when you were a college student who needed to use proper Spanish in your classes, essays, projects, and so forth. However, you are now living in Costa Rica for an undetermined amount of time and you want to be able to speak Costa Rican. While you know that Costa Rican is technically not a language, it certainly is its own dialect. Just like any language  and any country, the way that Costa Ricans speak Spanish is unique. And you wanted to hablar como un Tico (speak like a Costa Rican).

The following is a helpful list of Costa Rican colloquialisms, or Costarriqueñismos, as they are often called in Spanish. This list is certainly not exhaustive, but it’s a nice start to help you sound like a local.

Dar pelota – to pay attention to someone 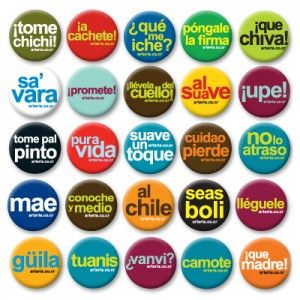 Mae – dude or guy (is also used to refer to women)

Mejenga – a game, typically used to refer to soccer games

Soda – The name given to local restaurants/diners. Also the name of saltine crackers.

Vieras/Vieras que – essentially means “sure”, in the sense of “I sure was surprised by his apology!”

Vos – you. It is much more common for Costa Ricans to use “Usted” and “Vos” for “you” than the word “tú”